Nuits Sonores and European Lab will give the floor to mobilised artists, thinkers, journalists and activists who will present the keys to understanding the major challenges facing our world.

Over three days, this programme will offer festival-goers an experience – neatly complementing the daytime and nocturnal programmes at Nuits Sonores – in the Confluence district of Lyon, spread between Hôtel71, HEAT and H7.

With Lab, the musical programming of Nuits Sonores will be enhanced by idea debates, transmission and testimonies thanks to a series of meetings, interviews, workshops, discussion panels, audio conferences, radio broadcasts, artistic performances, training sessions, masterclasses and speeches.

For 20 years, Nuits Sonores has been sending out vibrations to audiences and communities thirsty for shared experiences, partying and collective celebrations. Bringing hope for a better future, these vibrations are formed out of the emotions transmitted by the artists onstage. This is partying as understood by historian Patrick Boucheron, who will speak at the opening event of NS Lab: letting go, breaking rules and inventing new ways of living alongside one another.

Beyond the festival, the same vibrations are resonating in territories at war, on the front line, in the street, online, spread by dissident, independent, sometimes marginalised voices. Throughout the year, in Lyon and elsewhere around Europe, these voices assemble at European Lab forums. They defend an ideal of freedom, fighting for their rights and our shared future. NS Lab – the Nuits Sonores forum powered by European Lab – will once more echo these reverberations over the course of three days of debates.

From east to west, people all over Europe are standing up to today’s uncertainties. These vibrant forms of collective action are emerging from art scenes and independent cultural ecosystems. Faced with the polarisation and brainwashing of all-powerful algorithms, communities of journalists, emerging media platforms and online radio stations are fighting to save our spaces of free expression; for proof, look no further than Refuge Worldwide in Berlin and 20ft Radio in Kyiv. In Ukraine, clubs, labels and artists are working behind the scenes to support their army, just like Nastia, a figure on the electronic scene who has given himself over to his country since the beginning of the Russian invasion. All over the continent, creative spaces and projects like Space of Urgency are coming up with solutions to contemporary challenges, from the cost of energy to the climate crisis to issues of inclusion (equality, parity, diversity).

The emergence of these vibrations is forcing cultural scenes to reconsider their place and the role they play at a time of such uncertainty. At the same time, the energy of these waves – which are at the heart of the visual identity of this year’s festival – gives cause for optimism. Far from any feelings of resignation, these vibrations will resonate throughout NS Lab, rekindling the joy of being together and encouraging reflection and action. 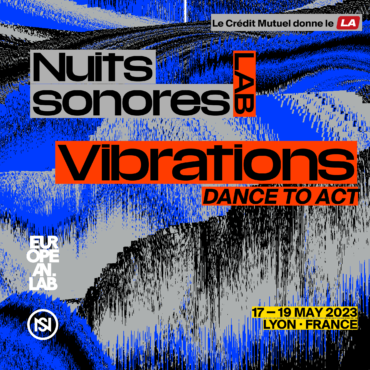 The politics of partying

Music prescription and algorithms: who influences our listening?

Space of Urgency:  what shape  are Europe’s independent cultural spaces in?

Lola Levent (France) : co-founder of the D·I·V·A· agency, a production company and label that supports artists who identify as women and LGBTQIA+

Nastia (Ukraine): DJ and founder of the NECHTO label

Joel Penney (United-States) : associate professor at the School of Communication and Media at Montclair State University

From Tbilisi to Lyon, Berlin to Kyiv, a number of radio stations have been making their mark on the European cultural landscape in recent years. Fully in tune with the artistic communities of the cities in which they are based, these new media platforms have the effect of amplifying the local music scene. Over the course of NS Lab in Lyon, four of them will take over the event’s radio platform: 20ft Radio (Kyiv), Mutant Radio (Tbilisi), Radio Béguin (Lyon) and Refuge Worldwide (Berlin). On the programme: interviews with artists, listening conferences and discussions on the issues affecting the contemporary art scene. 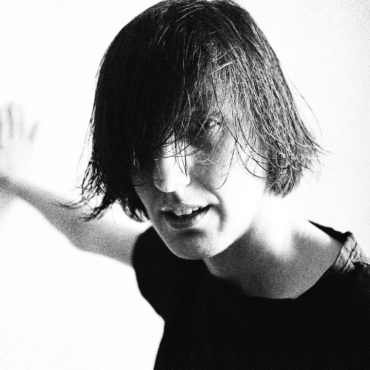 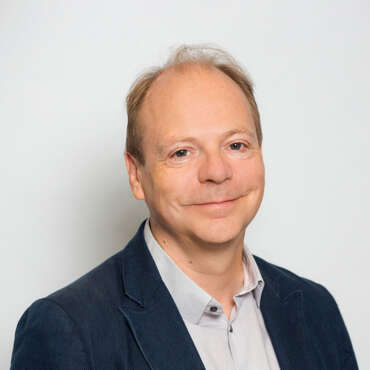 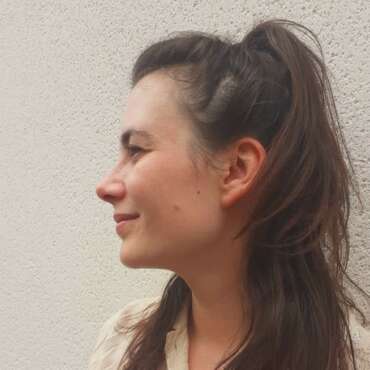 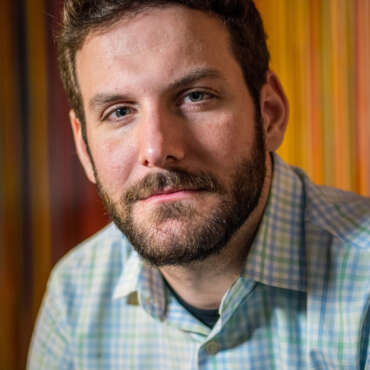 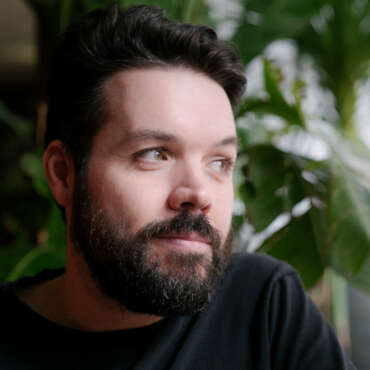 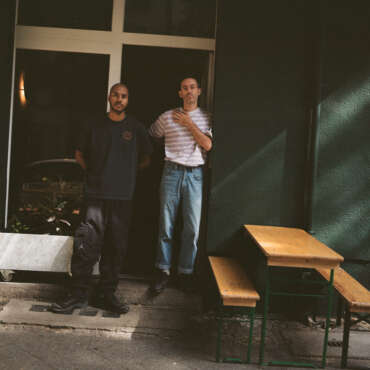 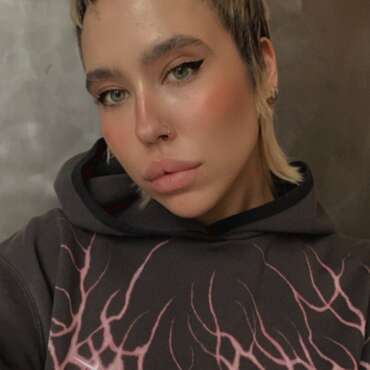 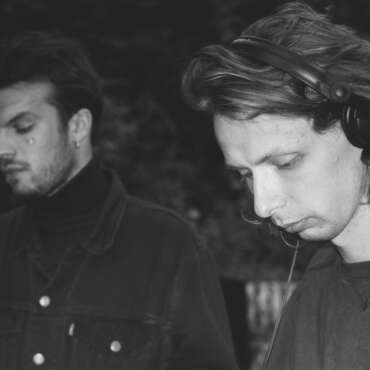 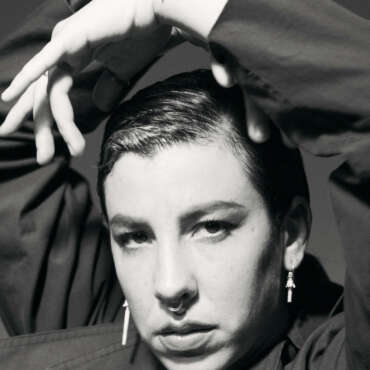 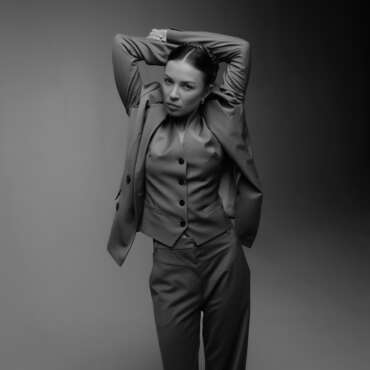 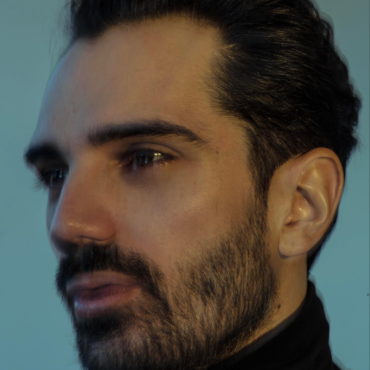 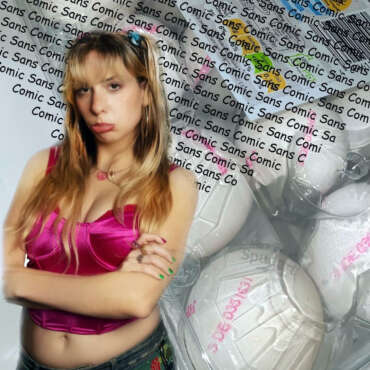